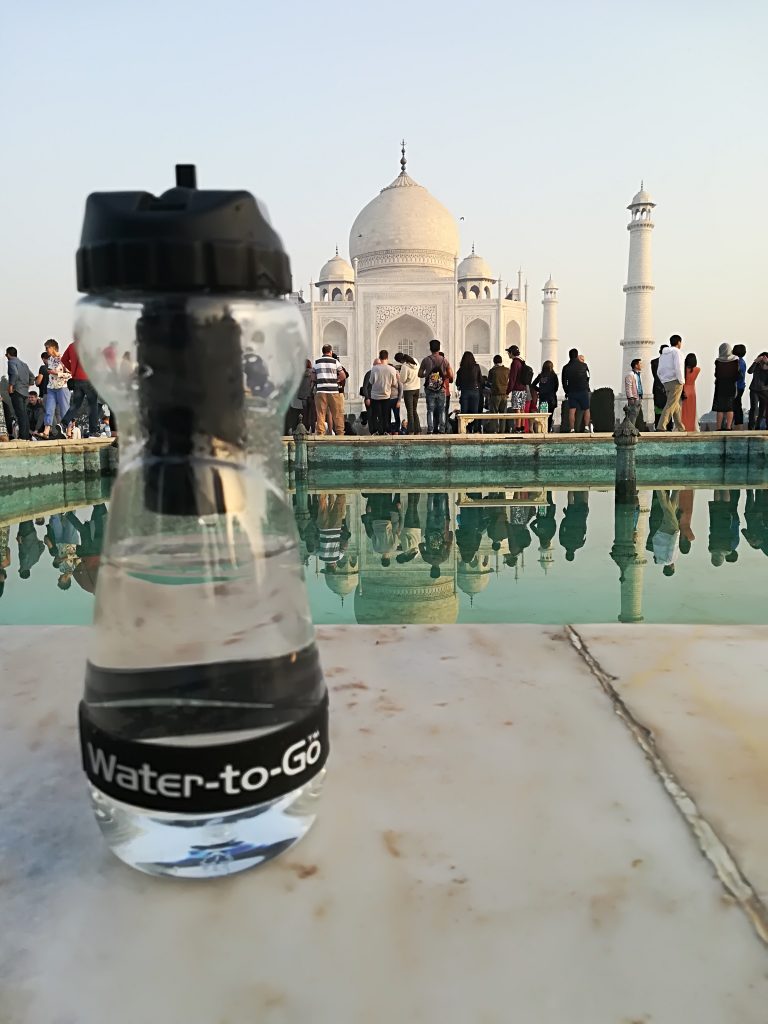 Travel companions Simone and Ana were journeying to one of the oldest civilizations in the world, experiencing India’s rich culture along their way. The fascinating country spans over an enormous 3,000 kilometres north to south from snow-covered Himalayan mountains in the north to the tropical rainforests in the south. Simone and Ana were able to experience many of this country’s breath-taking sites including the world-famous Taj Mahal. 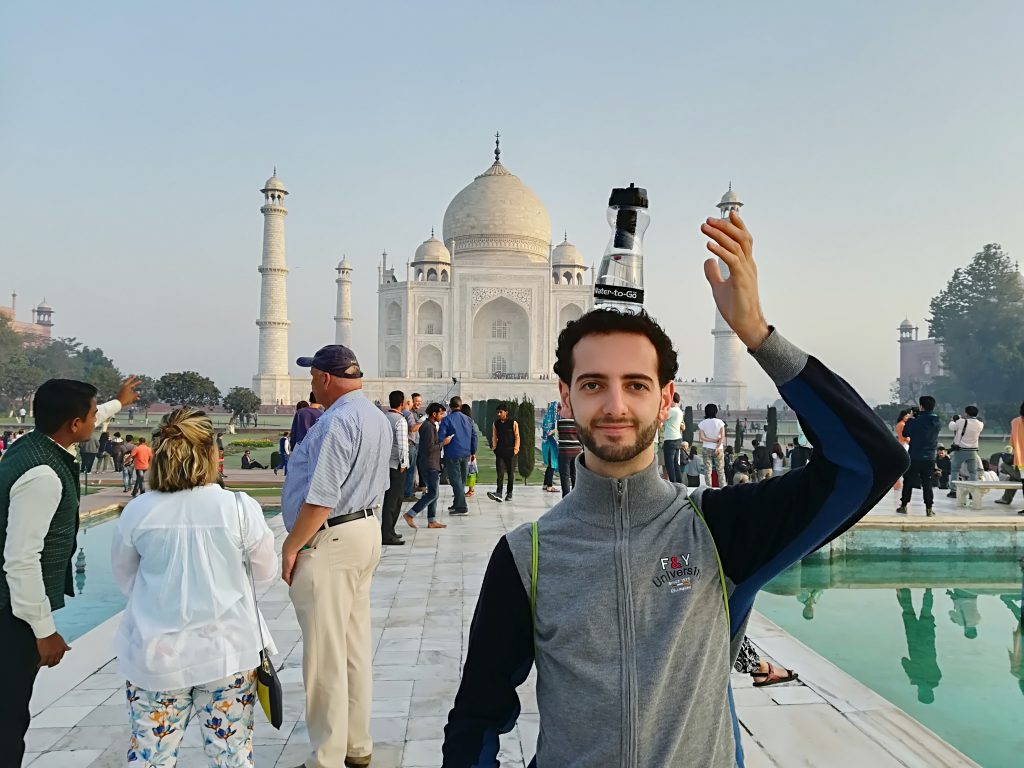 However, the holiday was at risk with the dangerously unreliable tap water in India. With most of India’s tap water undrinkable, the pair were very worried about catching ‘Delhi Belly’ and ruining their trip. It would also be essential for them to stay hydrated in a country that regularly hits scorching temperatures of over 30ºC, especially when out and about. Ana and Simone were in desperate need of a way to access safe drinking water throughout their journey. They had to find a solution. 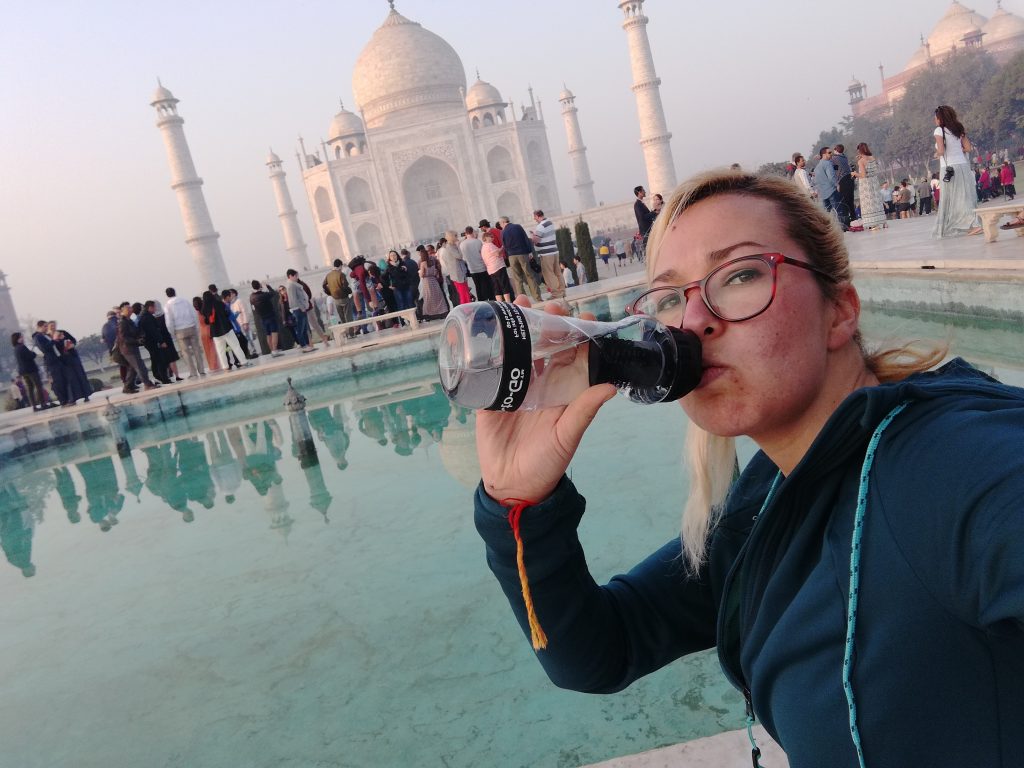 Thankfully the two travellers brought their Water-to-Go filter bottles on their trip. The bottles ‘allowed us to keep ourselves hydrated’ whilst drinking from any non-salt water sources that they would come across, no matter how disease-ridden. During their travels, Ana and Simone drank from tap water in small restaurants, ‘public water fountains during the visits of many ancients sites’ and even ‘where locals were drinking with the same cup chained near the faucet’. As a result, the pair faced no form of sickness or disease from any of these water sources, although they weren’t entirely without illness …

‘I’m quite confident to say that, with all the given precaution, we drank safely!

Unfortunately, I wasn’t so lucky with food too but this is another story!’

Simone and Ana
in your basket
Go to Basket