Giardia and giardiasis: what is it, symptoms, treatment, causes and how water purifier bottles can protect you.

Giardia duodenalis is a microscopic parasite that causes a diarrheal disease called giardiasis. Among hikers and campers, it is referred to simply as giardia. According to the Centers for Disease Control and Prevention, Giardia spreads easily from person to person, or through contaminated water, food, surfaces, or objects. The most common way that we get giardia is by swallowing contaminated drinking water or recreational water from lakes, rivers, and other outdoor bodies of water.

Giardiasis can cause a variety of intestinal symptoms that include:

Symptoms usually reveal themselves after 2 to 5 loose stools per day and progressive fatigue. Less common symptoms can also occur which include fever, itchy skin, hives, and swelling of the eyes and joints.

Symptoms of giardiasis normally happen within a week to two weeks after becoming infected with the microscopic parasite. Symptoms last anywhere from 2 to 6 weeks, but for people with weakened immune systems, it can last much longer.

Before hiking or camping, take precautions to avoid getting giardia in your digestive system. Before traveling, talk with a healthcare provider who can prescribe the right antiparasitic medications to ease and shorten symptoms.

High-Risk Situations That Can Cause Giardiasis

Anyone can become infected with giardia, but there are higher-risk situations that make us more susceptible to catching the parasite.

How Giardiasis Is Diagnosed

Giardiasis is diagnosed through a healthcare provider who will ask for a submission of stool samples to see if you have become infected. Due to the difficulty of detecting giardia, there may need to be multiple stool samples collected over several days to confirm the infection.

There are prescription drugs available for the treatment of giardiasis. While giardia can affect anyone, pregnant women and infants are more susceptible to dehydration that is caused by giardiasis.

To prevent dehydration, it is important to drink lots of fluids while sick and to encourage safe hydration for mothers and infants. Infants are at a higher risk than the average adult, and dehydration can be life-threatening. If there is a concern about the treatment process or increasing dehydration symptoms, contact a healthcare provider immediately.

What To Consider For Private Wells

While many travelers are familiar with the potential of contaminated water issues, there is also a risk for private wells. Giardia-contaminated feces can enter groundwater through several ways, including sewage overflows, sewage systems that are not working properly, and polluted stormwater.

Wells are more likely to be contaminated by feces after flooding, particularly if the wells are shallow, dug, bored, or have been covered by floodwater for long periods of time. Overused, leaky, or poorly maintained septic systems also could contaminate nearby wells with germs and bacteria, including giardia.

How To Prevent Giardiasis

To avoid giardia infection, it is important to take a few extra precautions before drinking water while hiking, camping, traveling and at home.

The Water-to-Go 3-in-1 filter system removes giardia from your drinking water.

Giardia cysts are generally about 6-10 μm long. Water-to-Go has a filter system that is effective against pore size of fewer than 0.7 μm that can prevent giardia from getting through the filter system. Water-to-Go water filter bottles transform dirty water to pure water in seconds. Fill the water bottle, replace the lid, and drink with no hassle and no chemicals involved.

If you have made it this far, get a 15% discount on Water-to-Go bottles with the code “GIARDIA15” at checkout.

My Cart
Your cart is empty. 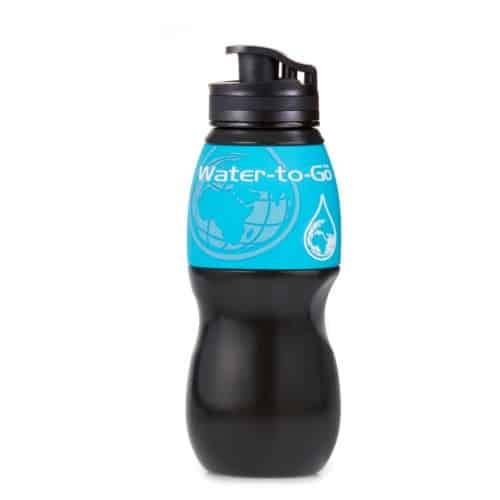 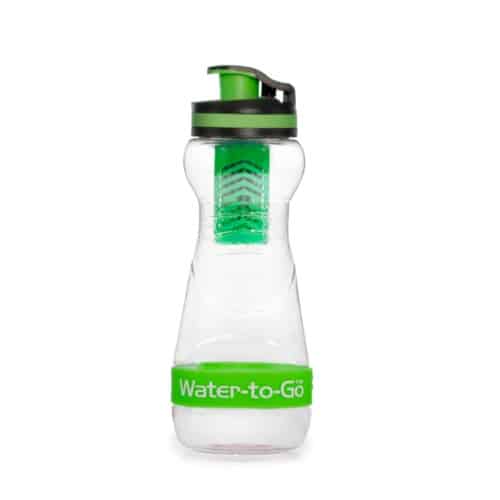 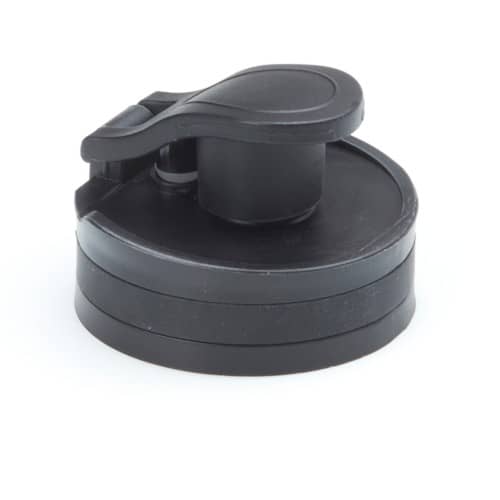