After 352 days, Ash Dykes is now the first person to walk the length of the Yangtze River in Recorded History

It’s official, Ash Dykes has now completed his greatest challenge to date! Ash’s 4000-mile long trek over 352 days has finally come to its conclusion as Ash reached the Pacific Ocean in Shanghai on 12th August. Mission Yangtze is now complete! 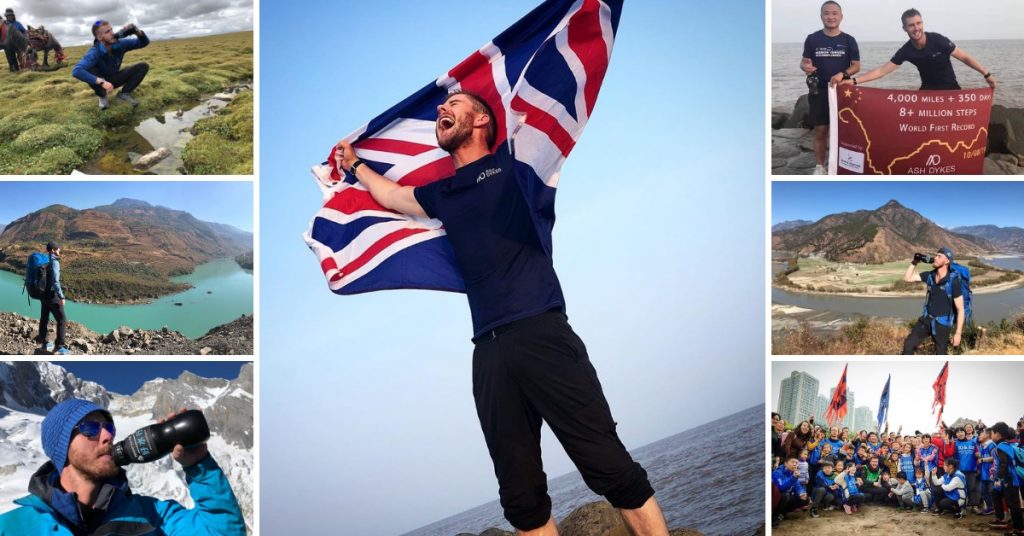 Ash is now back in the UK and has been on various news channels and programs for interviews about his amazing achievement. So far, he has been on BBC News, ITV News, The One Show, Sky News and Good Morning Britain with even more to come!

Check out this fantastic interview on Sky News Sunrise where he mentions how using his Water-to-Go bottle helped him save around 1400 single-use plastic bottles (3:18)

The Welsh adventurer started his journey just under one year ago in August of 2018. Ash has previously achieved two other world firsts being the first person to walk across Mongolia solo as well as a 1,600-mile trek across Madagascar via its eight highest peaks. However, this 4,000 mile trek is a massive step up from anything he’s done before.

Along the journey, Ash has faced a wide range of challenges and environments along the way. Starting in the Chinese Mountains at the source of the Yangtze, Ash faced an altitude of over 5000 metres. This posed potentially fatal challenges such as altitude sickness, sub-zero temperatures and dangerous mountain paths. 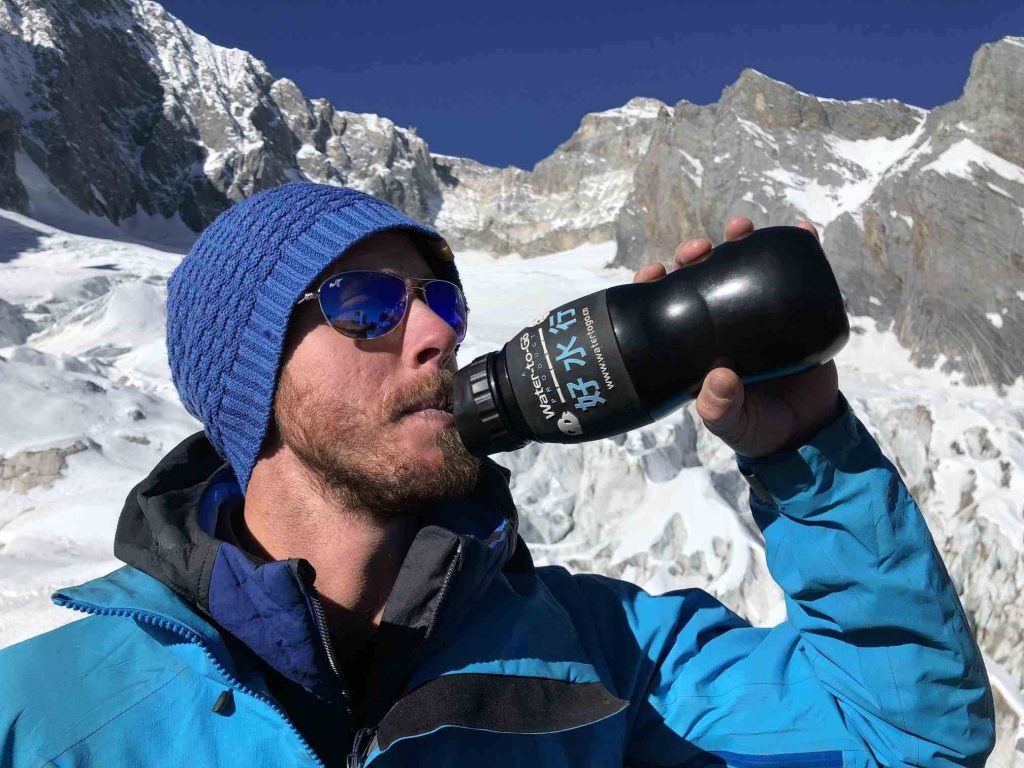 Ash would then have to face threats from China’s rural Wildlife. He would have to navigate his way around bears and wolf packs during the treck, with Ash finding bear footprints just centimetres from his tent on some mornings. He also had to manage a pack of hungry wolves following him for long periods of his journey. 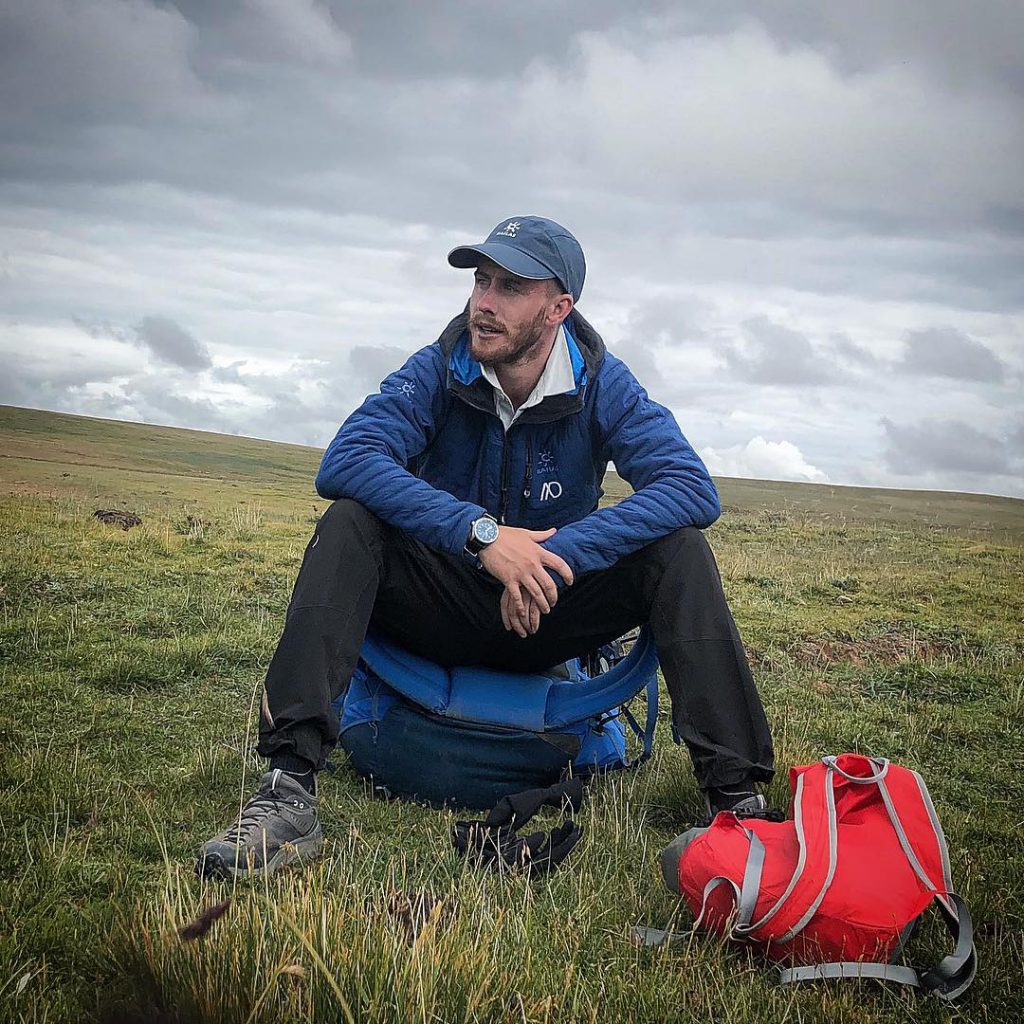 As he came out of rural China, Ash would face a completely new environment as he started to travel through some of China’s biggest cities. Temperatures would be the complete reverse to the sub-zero nights he faced at the beginning of his journey going higher and higher as he progressed. Ash eventually acheived his goal in Shanghai following an incredible almost year-long expedition in which he had to be prepared for anything. During a recent BBC Radio 4 interview, Ash described China as ‘a little bit of every country in one’, following his journey along the Yangtze. 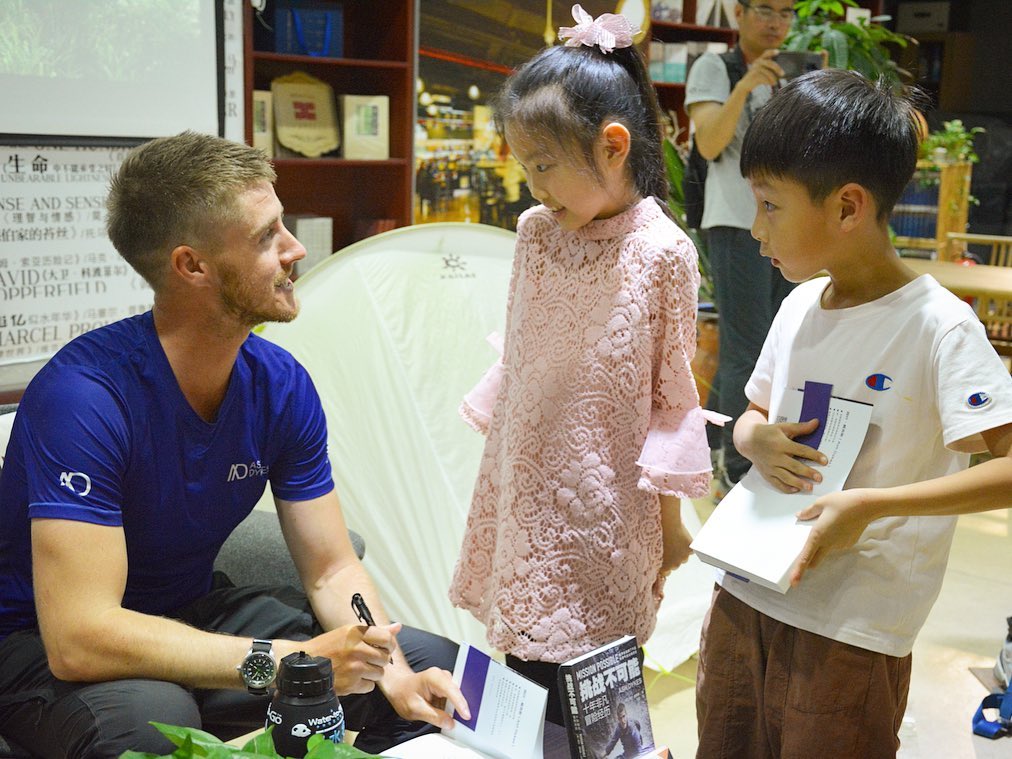 One challenge that Ash would face throughout the entirety of his 4000 miles is how he would get access to clean safe drinking water. With the sheer volume of walking a physical activity Ash would be doing, making sure can stay hydrated wherever he is would be crucial to his mission. He would also need to avoid any waterborne illnesses, which alone in China’s rural environments could be potentially fatal. 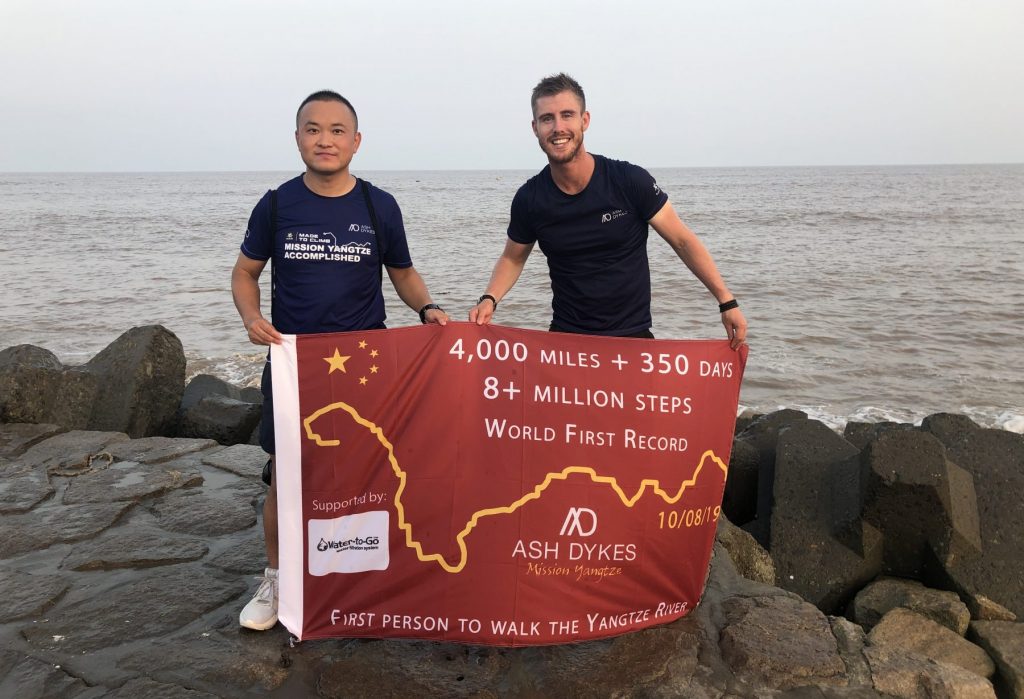 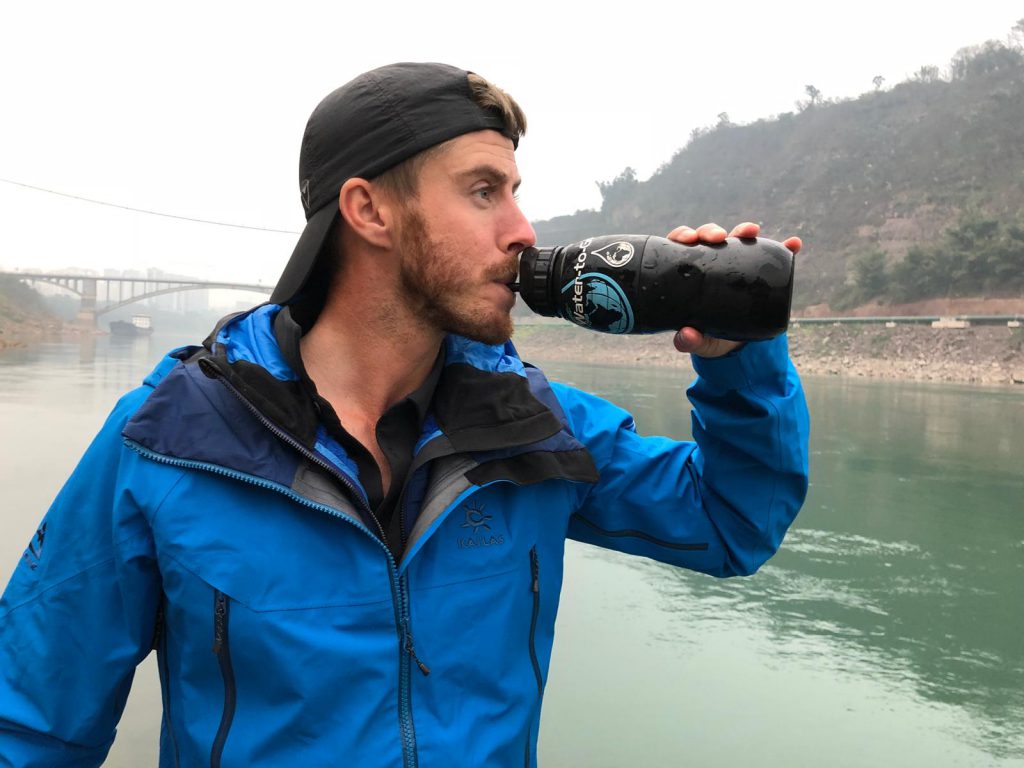 “Big shout out to Water-to-Go. With their water filtration system built into their water bottles, this gave me access to fresh drinking water, any place, anytime, anywhere and also helped me to protect the environment by stopping me from using around 1,400 single use plastic bottles, which cause harm to the environment, during the 352 days.”

We’d like to give Ash a huge congratulations on his incredible achievement from everyone at Water-to-Go!

in your basket
Go to Basket